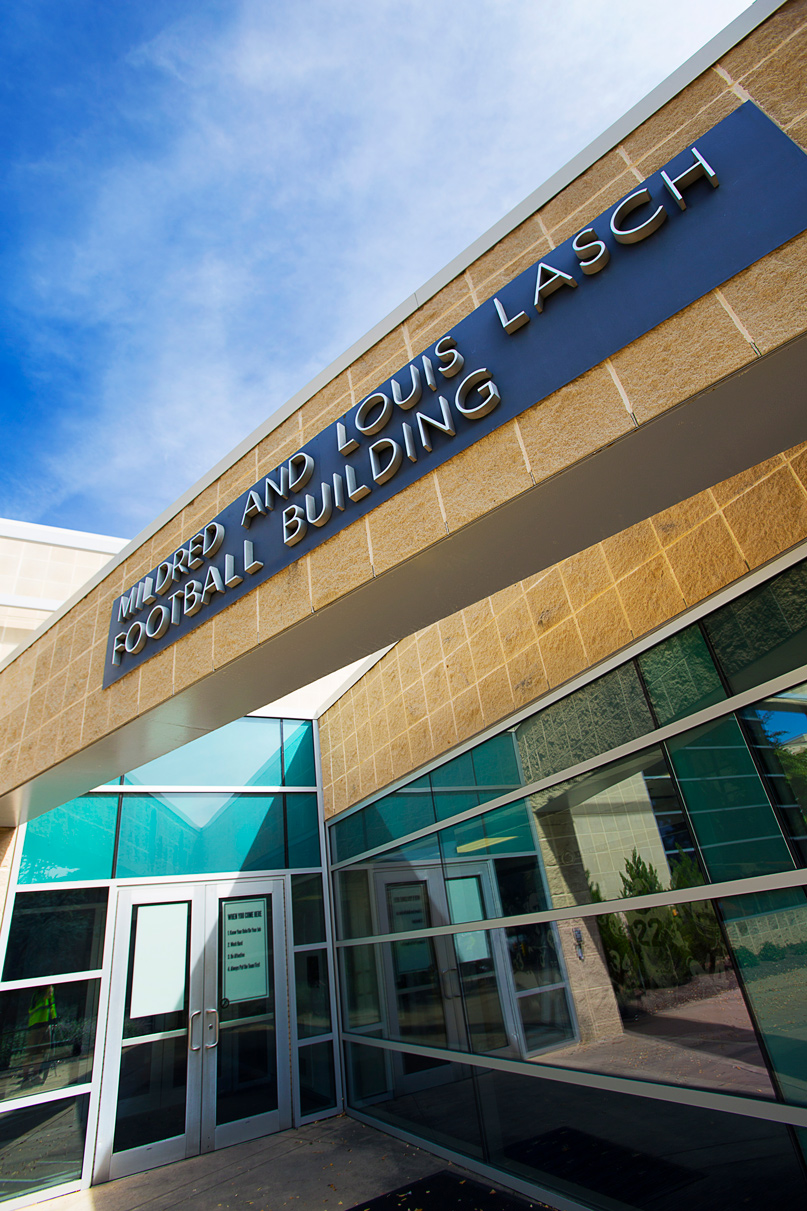 The Penn State University Lasch project was the first project that MYCO Mechanical had been involved with on a PSU campus.  MYCO was also new to Mortenson, who awarded us the sub-contract. The project experienced an immediate hitch when the MYCO superintendent gave his two-week notice. Mortenson had reason to be concerned. This high profile project had a tight time constraint. The locker room had to be completed and ready to accommodate PSU Football on time.

MYCO met with representatives from Mortenson to assess the situation and facilitate getting the project on track. Mortenson expressed concern that MYCO was not procuring the proper materials needed at the site and needed a better commitment to the project, especially planning meetings. 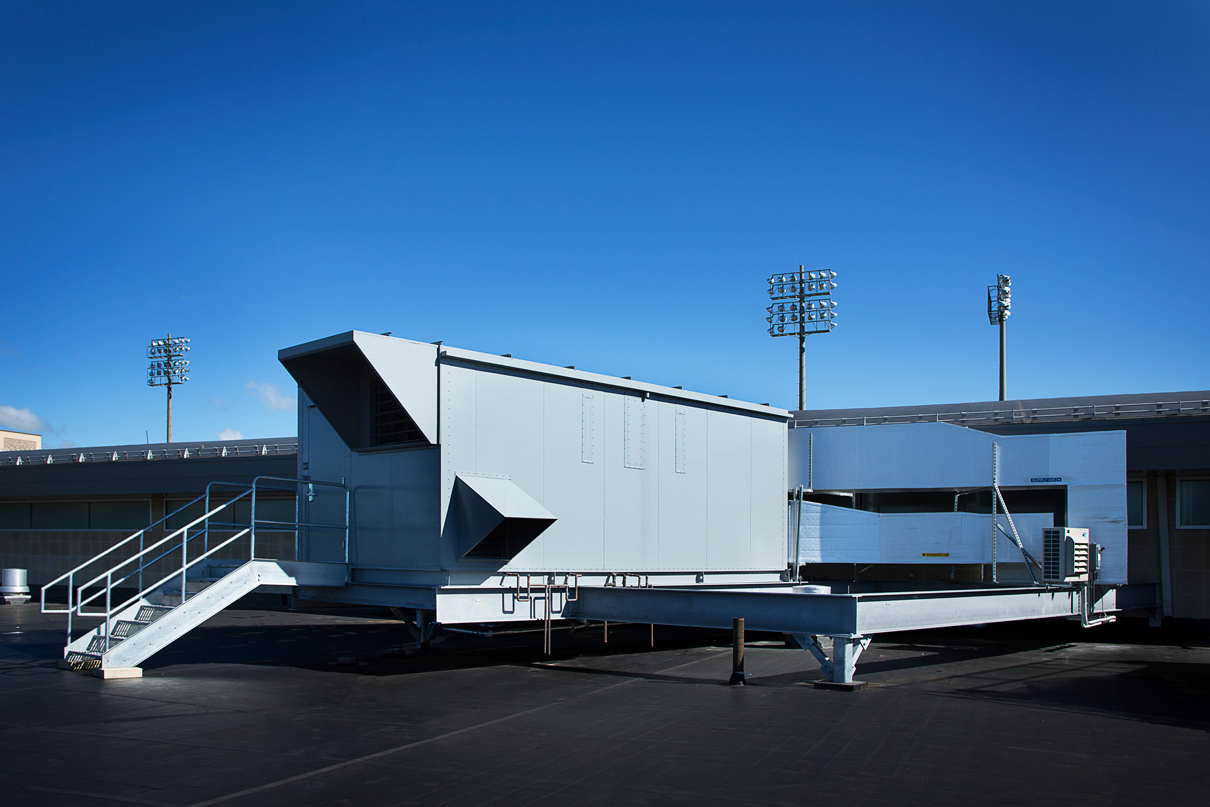 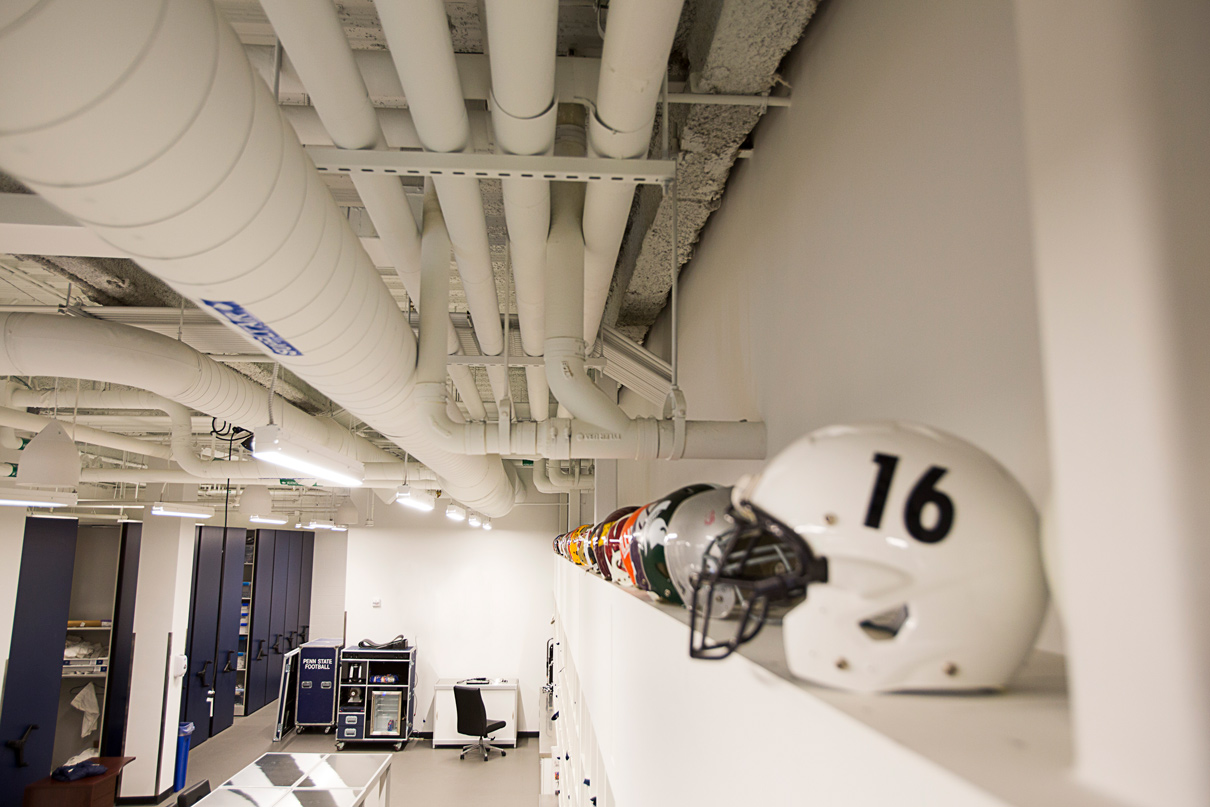 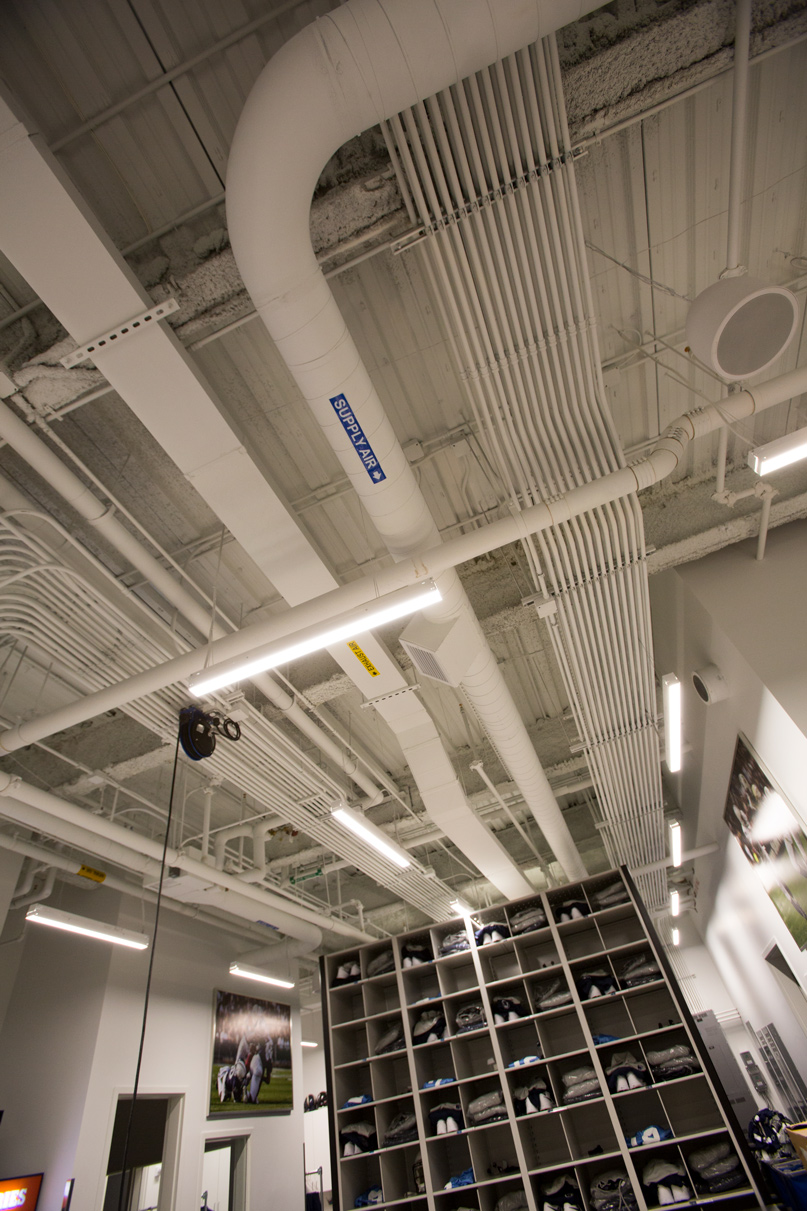 Our first corrective measure was to assure Mortenson that MYCO would do whatever was necessary to ensure the success of the project. MYCO hired a new on site superintendent and we began landing material and equipment. MYCO’s group of skilled craftsman and technicians answered the call. The project began reaching milestone goals, and our relationship with Mortenson improved as we started to work like a team. With each party participating in the planning, the project began to run smoothly. 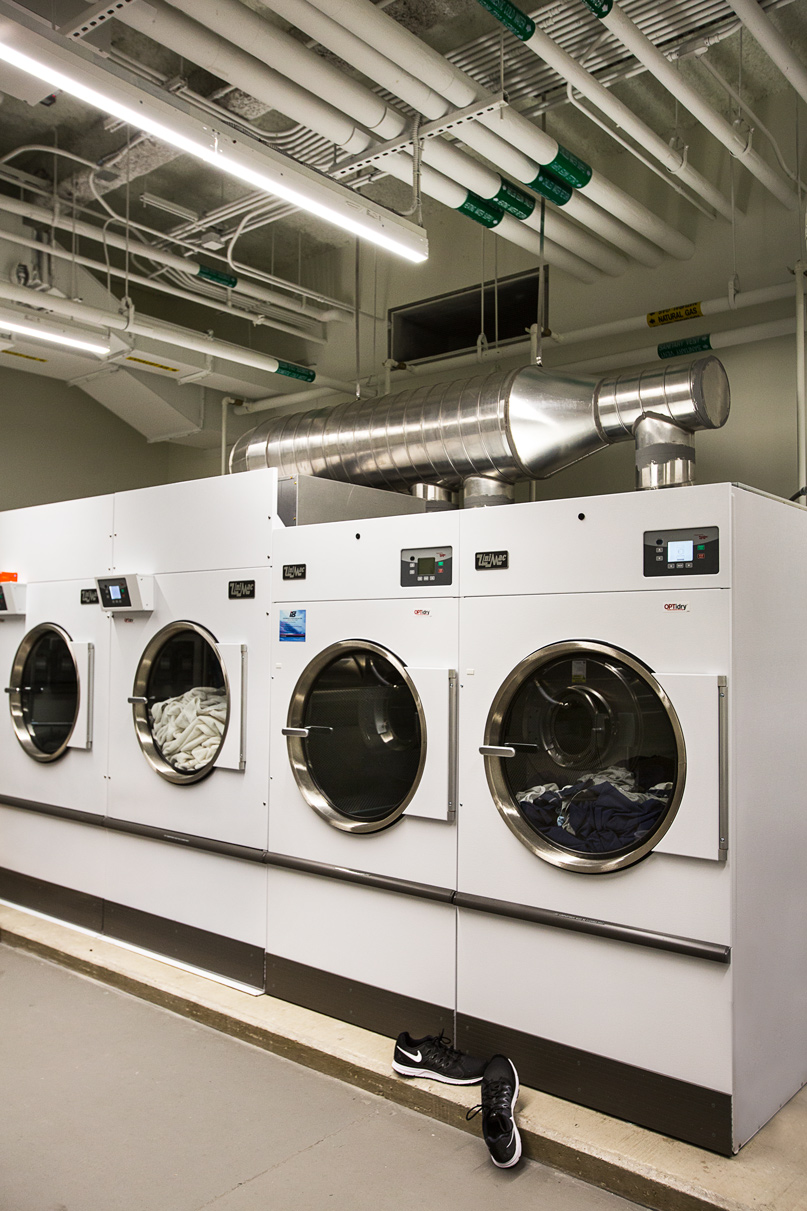 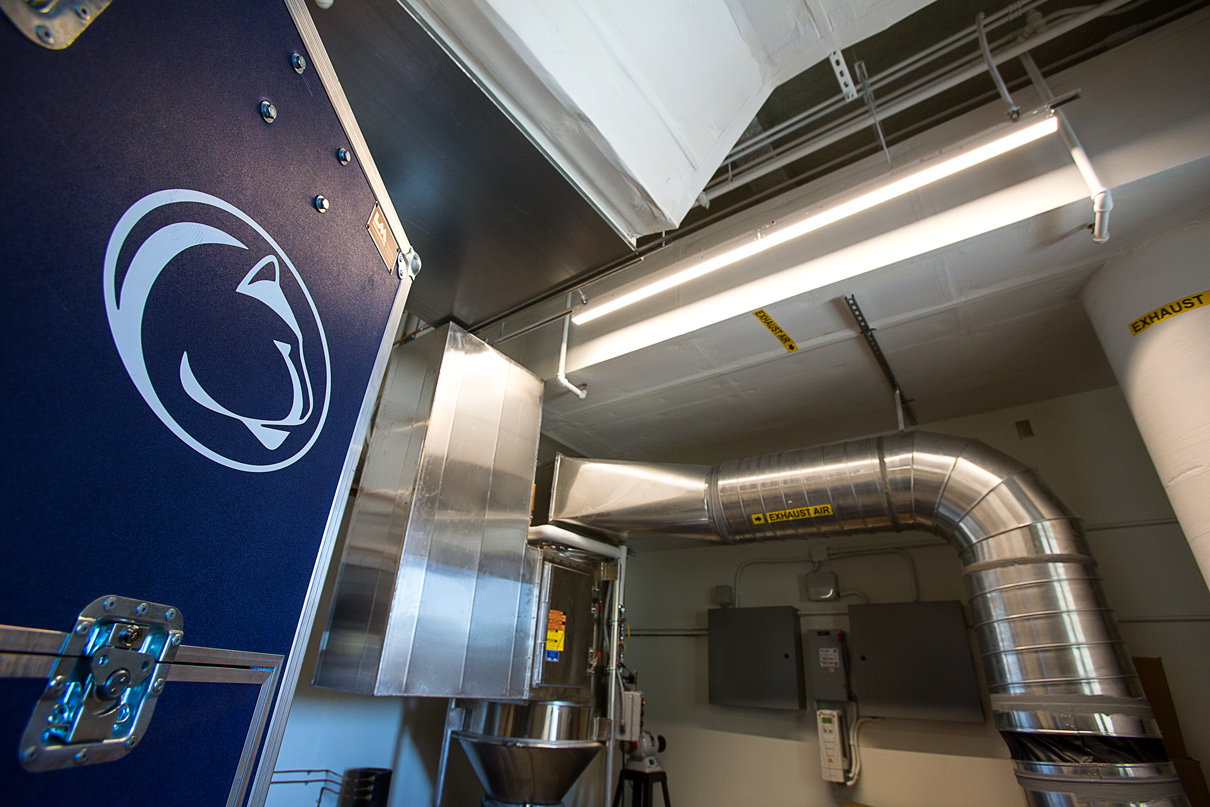 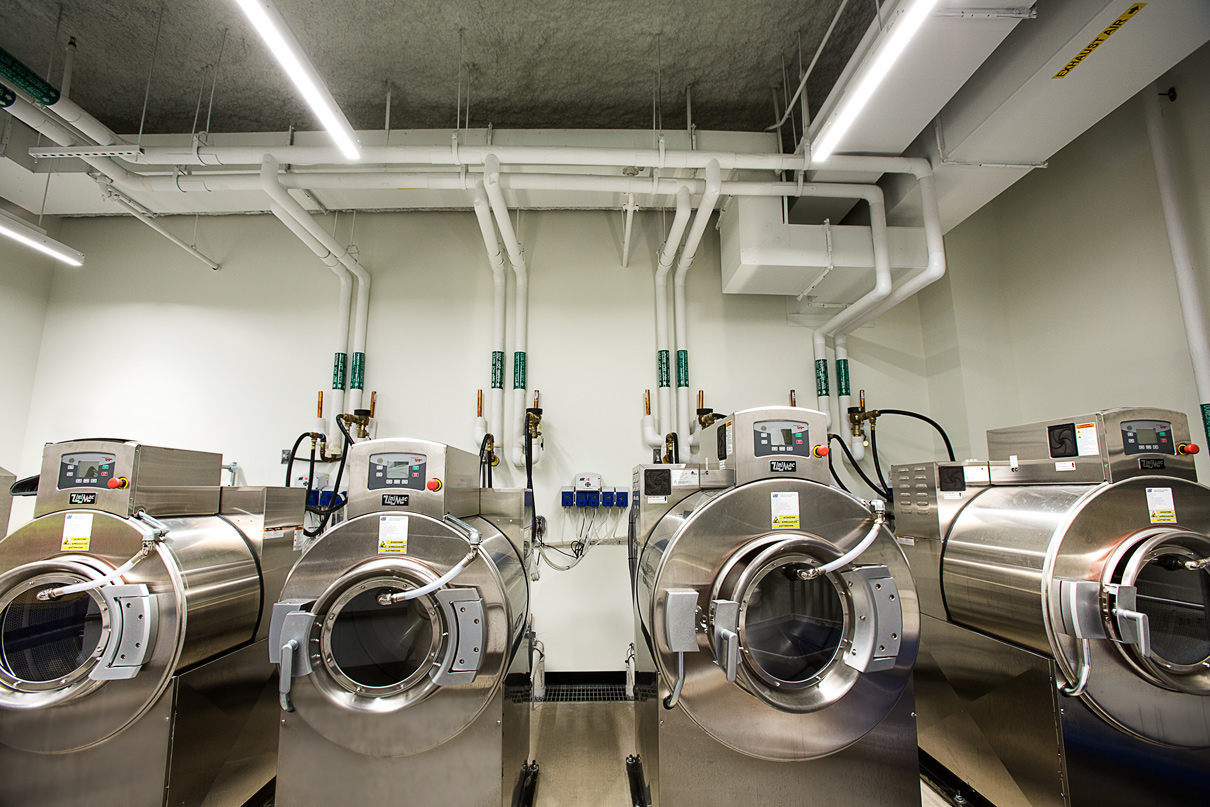 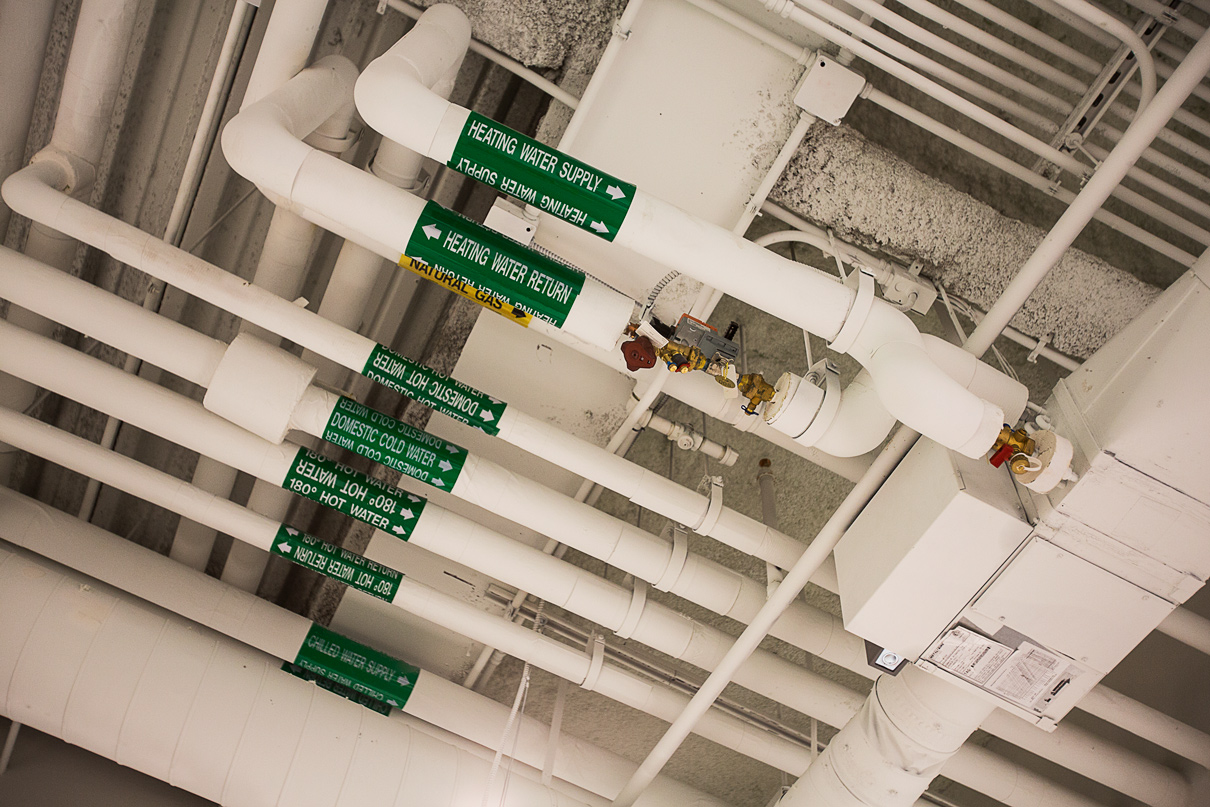 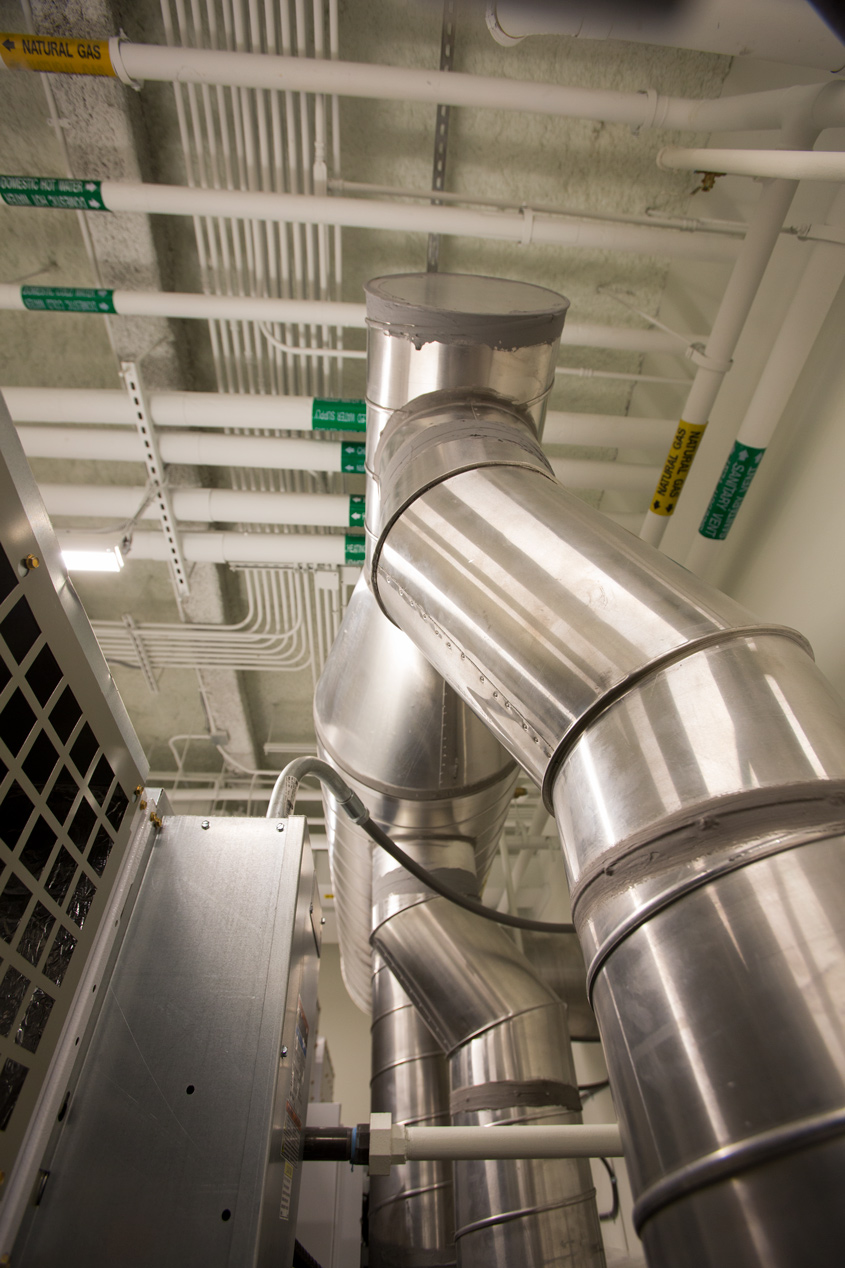 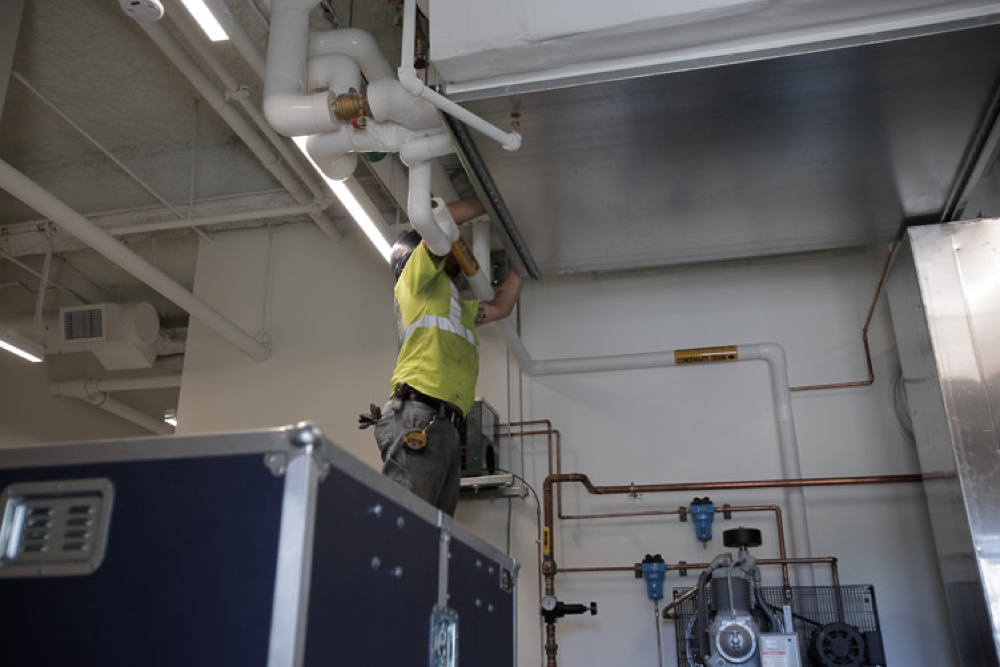 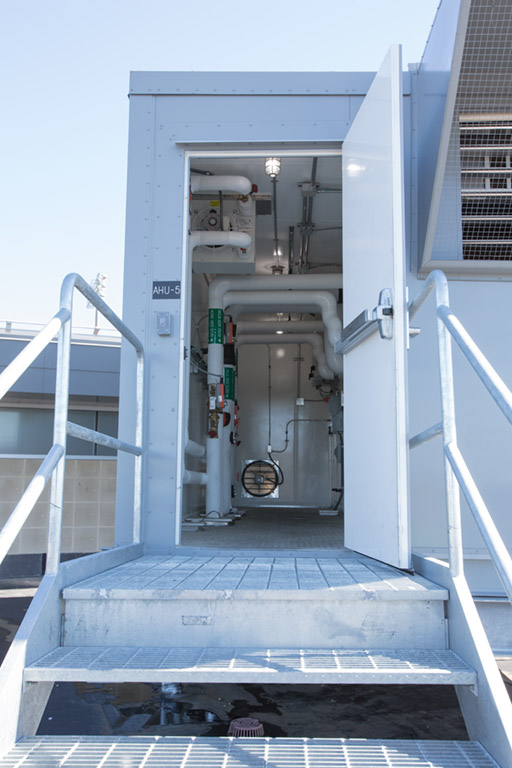 Shortly after getting the project on track, MYCO was awarded a second on-campus project from Mortenson, as well as the opportunity to bid on a third project, Reber Hall. MYCO won the Reber bid with a recommendation from Mortenson and is currently working on the project. This project is now MYCO’s first opportunity to work directly for Penn State’s Office of the Physical Plant (OPP). This project also presents a unique challenge since it will remain occupied throughout the entire renovation process. With that being said, we have created a schedule that has been accepted by the University and look forward to seeing this to fruition over the summer of 2017. 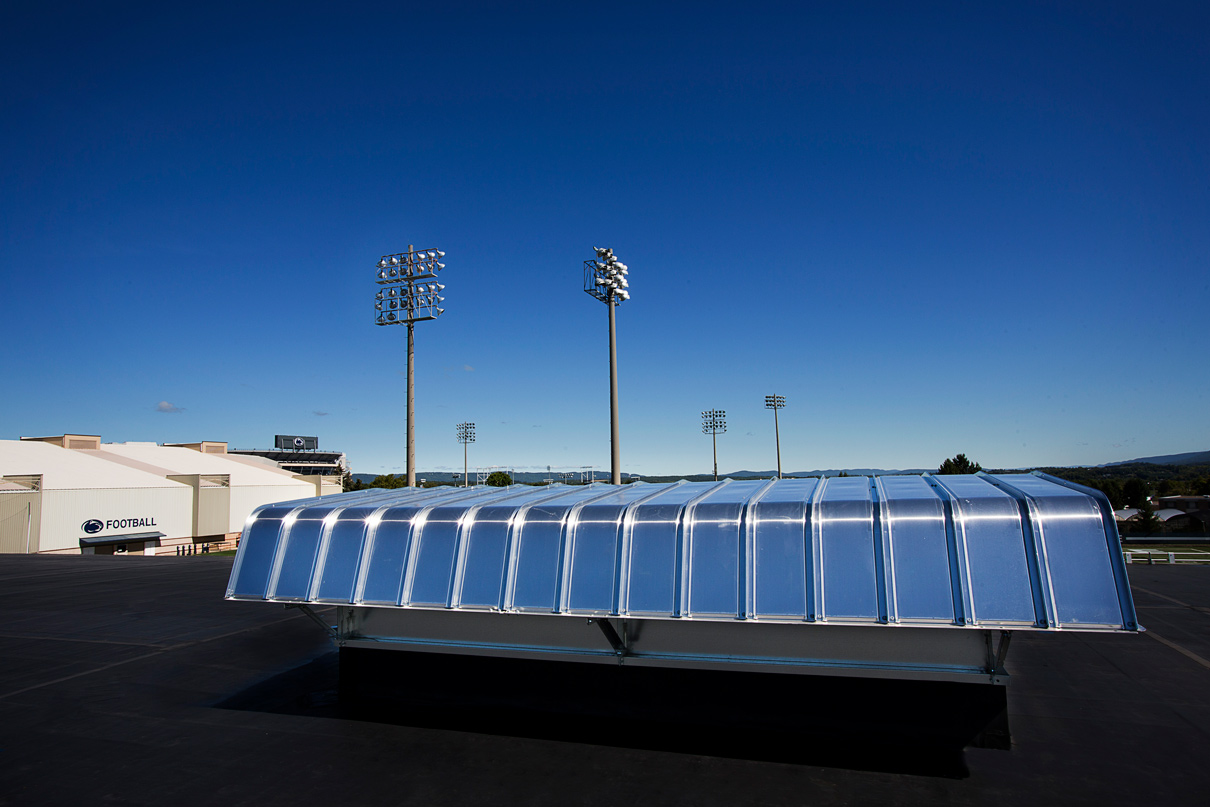 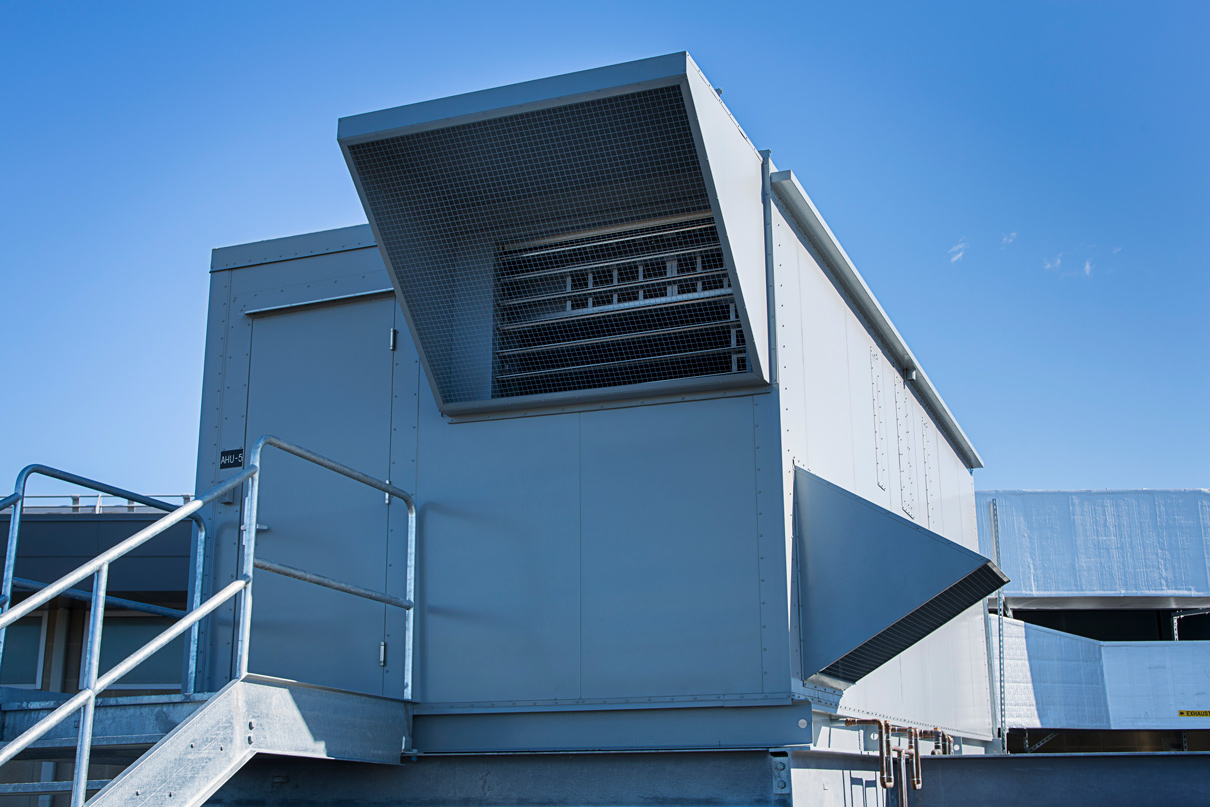 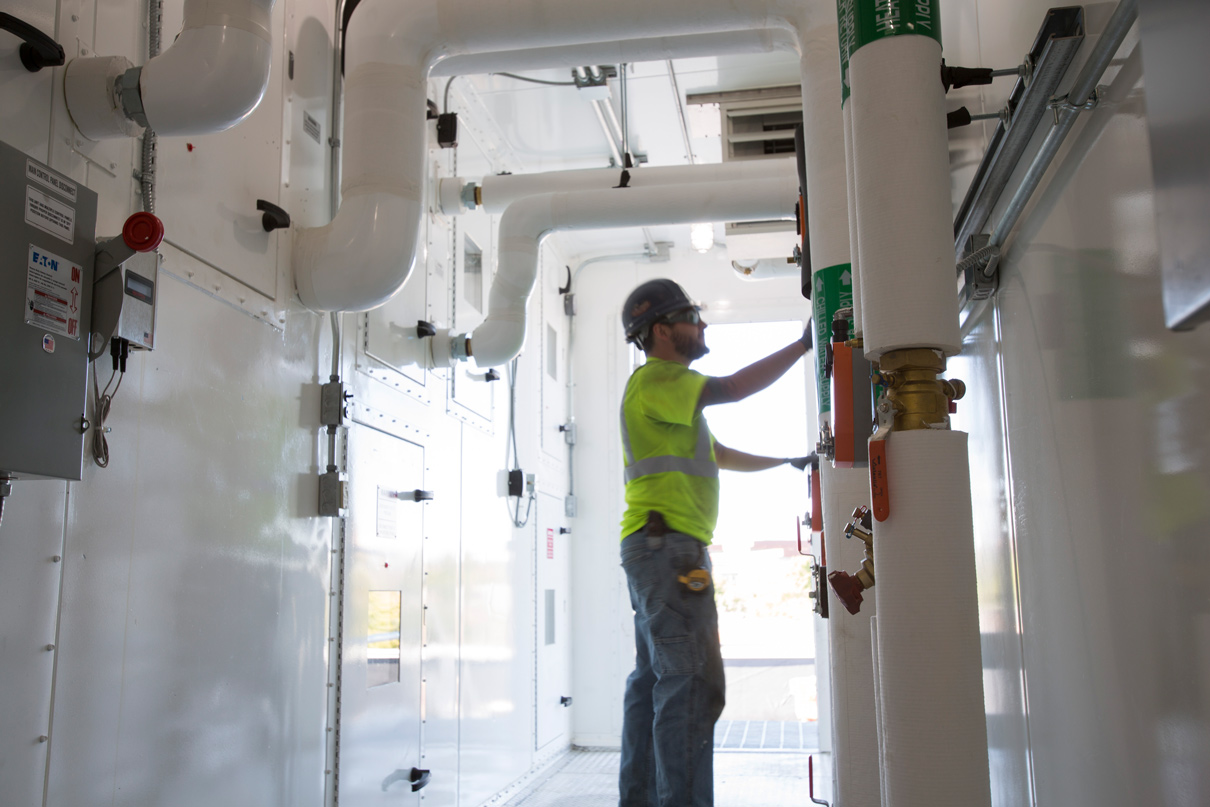 “Not only did this project have a tight  time constraint, but it was also very high profile.  This locker room needed to be completed and ready  to accommodate PSU Football on time.” 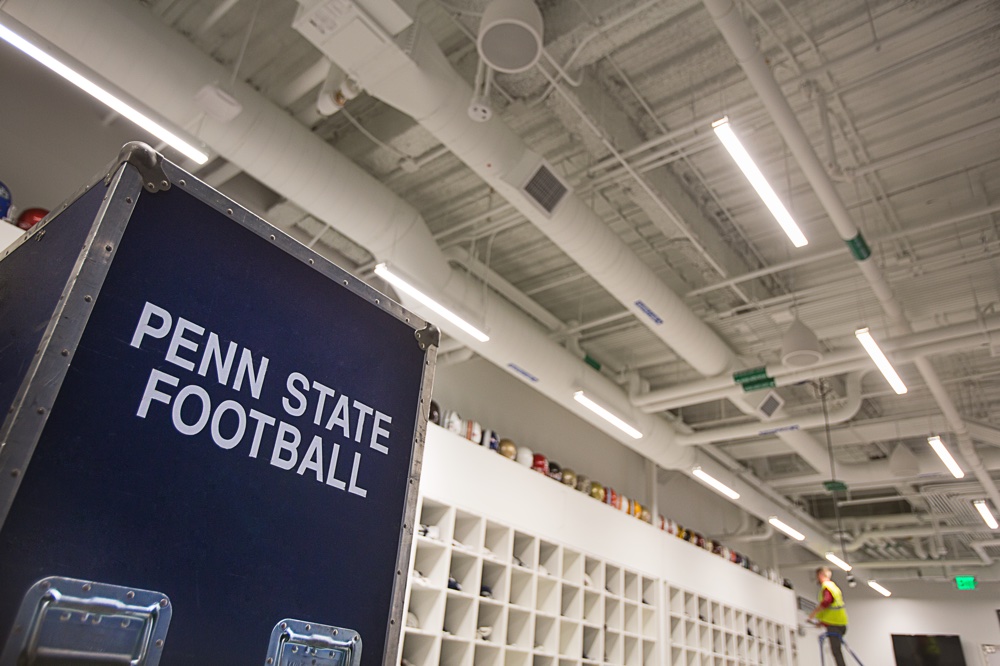